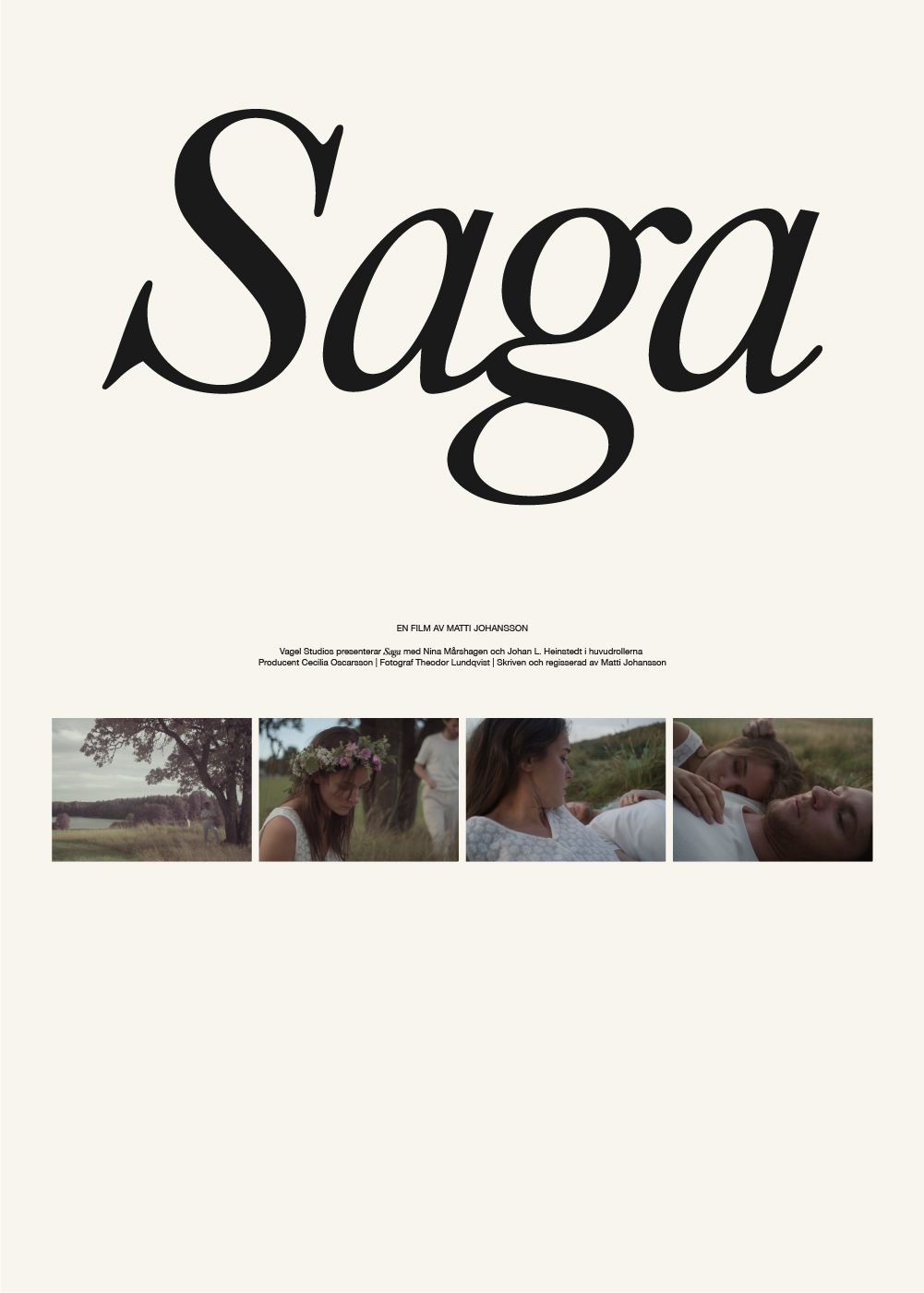 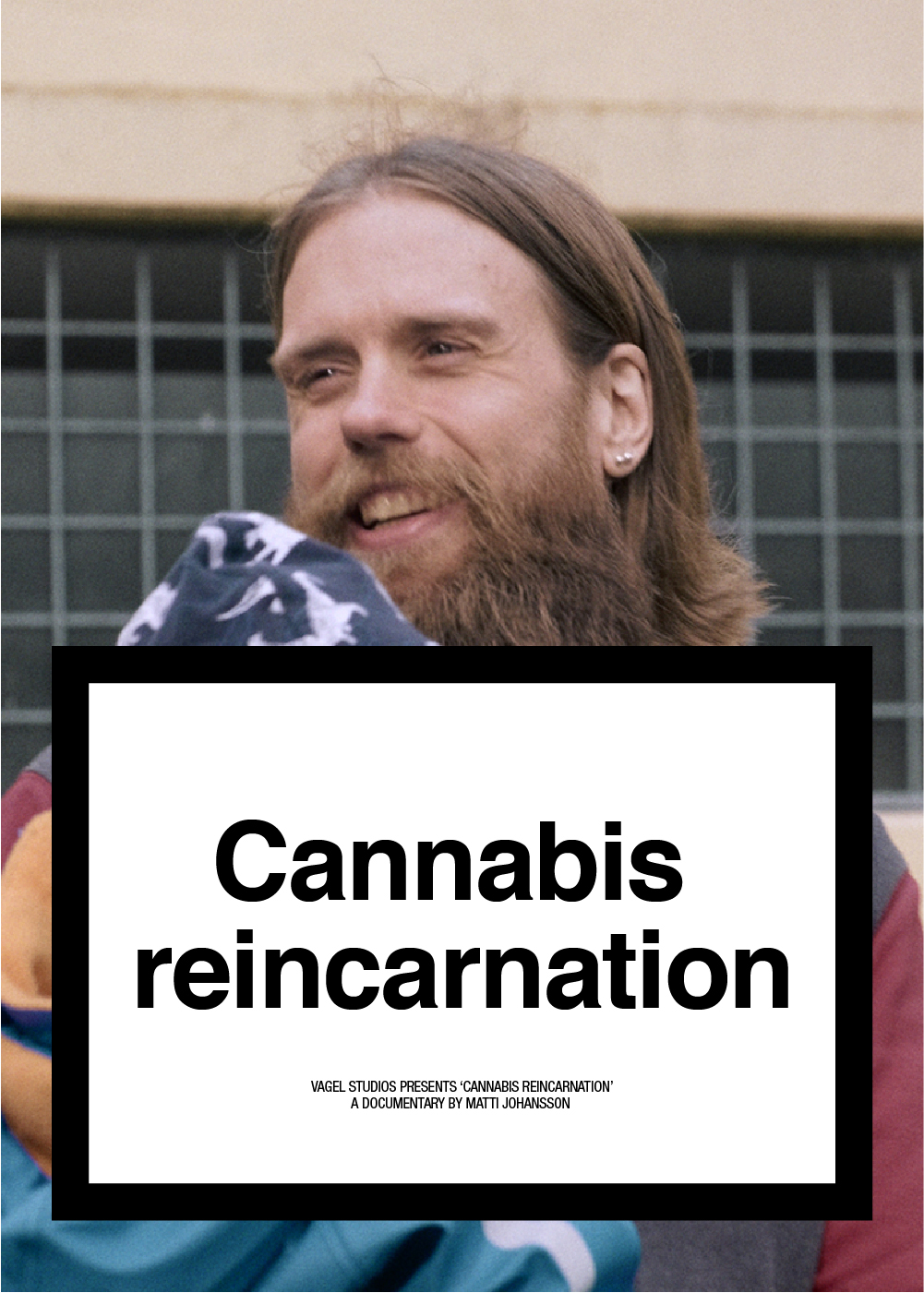 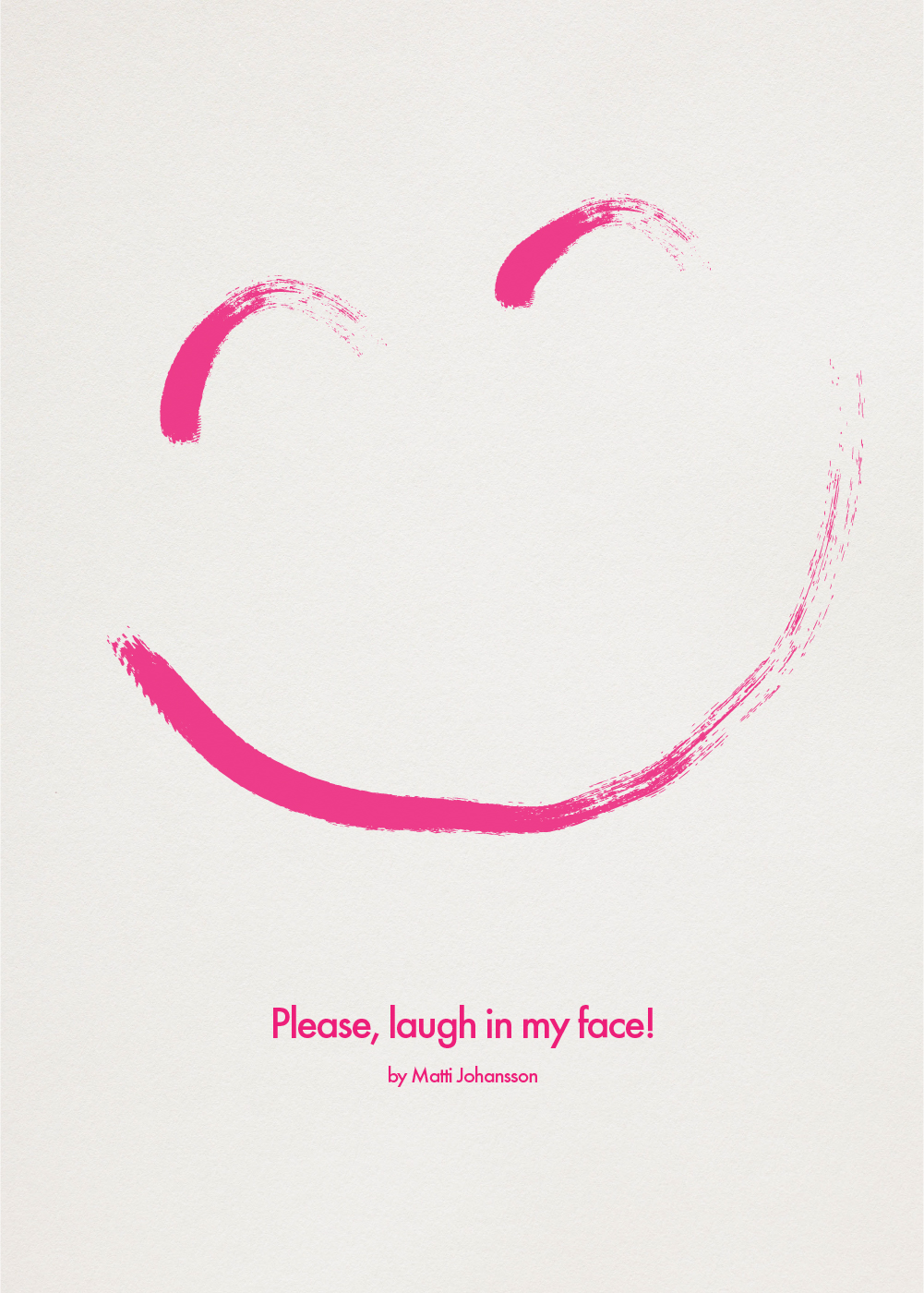 PLEASE, LAUGH IN MY FACE 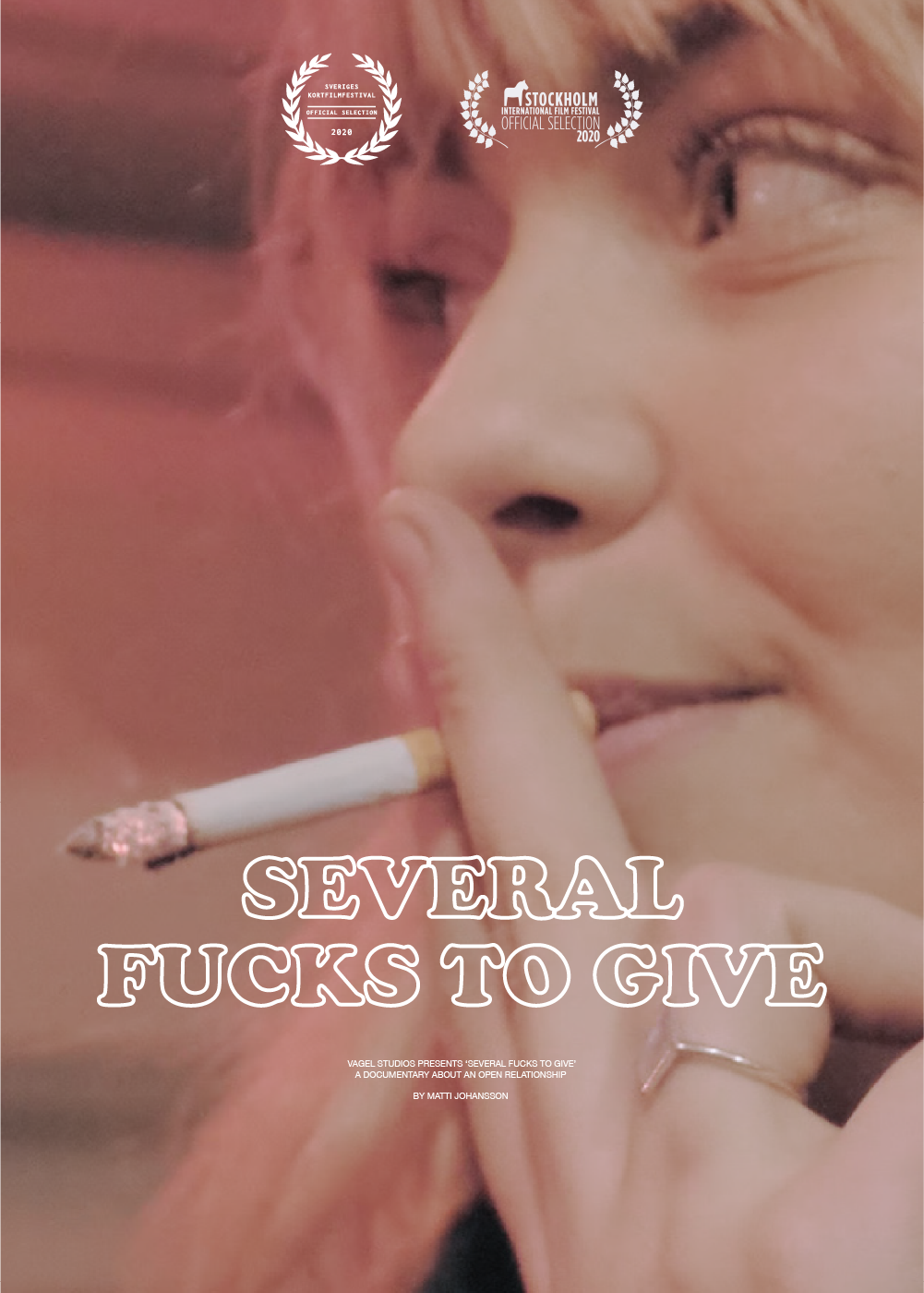 SEVERAL FUCKS TO GIVE

Vagel Studios is one of the most original, avant-garde production companies in Sweden. The company was founded by Matti Johansson in 2018 and have produced radical and cutting-edge documentaries and drama ever since. Vagel Studios films have been shown at festivals and in theatres all over Scandinavia. The company's resume includes Several fucks to give (2019) that premiered at Sveriges kortfilmfestival 2020 and was nominated to 1KM FILM at Stockholm International Film Festival 2020 and Please, laugh in my face (2020) that premiered at CPH Webfest. Vagel Studios is currently working on their debut feature film Saga.